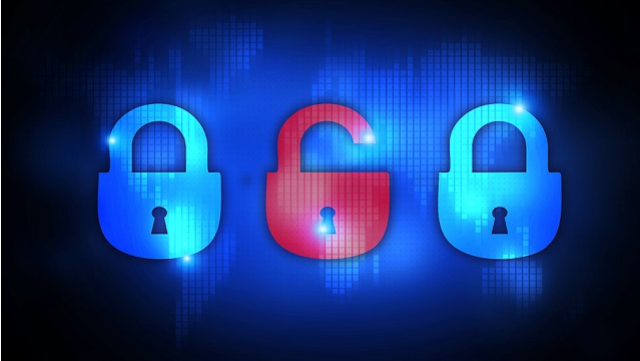 One of the greatest aspects of the Cyber Security industry is the sheer breadth of roles it encompasses. While the terminology in job titles can seem confusing to those outside the industry or new to the field (think ‘Penetration Tester’ and ‘Ethical Hacker’ as examples), those in the know recognize the subtle differences between the many role titles within Cyber Security and what each job will entail.

The roles of Network Engineer and Network Architect have been highly desirable for a considerable period of time. These high-level, senior positions require the professional to navigate and oversee a company’s computer network. They work to support the network, ensuring data is able to pass between computers and ensuring an overall ease of use and ease of communication. This support caters for all network users, from staff to suppliers, and requires the engineer or architect to solve any unforeseen issues or problems as they occur. These problems may require new networks to be designed and implemented.

A Network Engineer or Network Architect can expect an average salary of £52,500 in the United Kingdom, $95,089 in the United States and $112,775 annually in Australia.

To be a Cyber Security Consultant one balances the attacker-defender role, working to uncover vulnerabilities in the company’s computer network, applications and systems and then works to resolve such vulnerabilities and weaknesses.

The seniority level of a Cyber Security Consultant varies significantly from role to role. Some consultant positions can be entry level whilst others require significant experience and are best suited for an intermediate-level cyber professional. To hire in consultancy capacity, most employers will look for a relevant degree qualification, additional certifications, a technical skill set and relevant industry experience.

A Cyber Security Consultant’s salary fluctuates significantly depending on the company and experience level required for the role. However, looking at average, annual salaries, a consultant can expect to be earning £70,000 in the United Kingdom, $144,500 in the United States and $126,712 in Australia.

For the third year running, the role of Cyber Security Engineer is the most in-demand position of the industry. Holding its place since 2018, this position continues to be the most sought-after role in the Cyber Security field in 2020.

As the variety of threats and challenges faced by Cyber Security professionals continue to evolve, the field will undoubtedly flex, change and expand to include a wider range of roles and even more intriguing job titles. However, there will always be staple positions such as the above three roles that remain in demand.