Working in Cyber Security in 2019 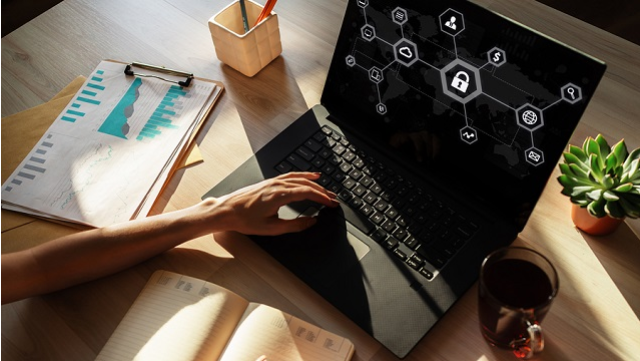 The demand for cyber security jobs is not about to wane any time soon, but the specific roles within its discipline face their own fluctuation in the popularity stakes based on the greater business need. With the continued move toward automation and a greater emphasis on network security due to the evolution of the Internet of Things (IoT), candidate requirements are inevitably reflecting these developments.

Average salaries for these roles across top ranking European locales and the US come in around $117,650 USD; CHF122K for security specialist jobs in Zurich and between €58,693 and €82,402 for equivalent roles in Germany and Belgium. Meanwhile security engineers can expect to make CHF103,391 in Zurich as average yearly earnings, between €47,061 and €68,509 in prime cities like Paris, Brussels and Munich and $103,911 USD.

Software engineers have an average earning potential of around £38,000 GBP though those candidates skilled in C++ will up their salary. European salaries fall around €45-50,000 while in the US salaries average around $99,530 USD. Software architects are probably in the highest pay bracket globally earning around €60,000 within Europe, close to £70k in the UK and an average of around $132,510 in the US.

Furthermore, mobile developer is proving itself one of the fastest growing jobs in the UK, which with the breadth of technology types out there covers Front End, Android, iOS and .Net developer jobs. Candidates will need to be proficient in either Java or Kotlin, though ideally both as the top programming languages for apps across the various platforms. In terms of average salaries globally for iOS, Android and mobile application developers, the results vary understandably according to experience.

Due its respective immaturity as a job type within the cyber piece, there is perhaps not a large enough sample to record a true average, however data from popular job boards including Glassdoor and Indeed show the average UK salary for mobile developer jobs to vary between £31k and £60k, while candidates in the US are looking at a national average of $105,775 and mobile developer jobs in Europe sit between €32,000 and €45,947.

Together with experience in network security, must-have skills for jobs in cyber security include computer security, security management, and information security. Many organisations will also be on the look-out for individuals who are adept with operating systems such as Linux or Windows as well as dealing with disaster recovery.

As the number of companies experiencing breaches continues to climb and the likes of the GDPR and SEC guidelines bring mounting pressure on organisation’s compliance with data security and cyber risk management; the need for individuals with the right skills increases.

Companies have recognised this need and the unfortunate shortfall in matching talent which is leading to more on-the-job training and support for certifications, as well as engaging with specialty recruiters to meet demand. The candidates on the priority list are those with experience in network security, endpoint security, malware analysis and encryption technology.

While the Big Four accounting firms, specifically KPMG and PwC, are at the helm of UK cyber recruitment, candidates can also look to telecommunication companies, financial services and tech firms as well as retail corporations who are all actively looking for individuals with security expertise.

At the recruitment end of the process, companies are slowly learning the importance of their CISO who has been there done it and been in the thick of a cyber-attack. So when it comes to hiring the right people, the CISO’s insights are an invaluable factor in weighing the decision due to their understanding of the organisation’s scope when it comes to cyber security.

They can pick out the candidates who bring the right skills to the table, from a deep knowledge of security products like URL filtering, firewalls and virus protection, to demonstrating strong business savvy when it comes to recommending cost effective security solutions. They want to see individuals who can talk across the business, translating tech talk into a language everyone can understand. Typically those working in cyber security come from an IT or technical educational background, something which is in fact essential for a security engineer role in particular, with the CISSP, GISP and CISM certifications an additional requirement in many cases.